It is often helpful to annotate a video with additional data. It could be the license plate of a vehicle that drove by, the employee ID of the badge used to open a door, or the order information at a sales terminal. The Eagle Eye Networks Video API makes it easy to attach your data to a video stream.

Before starting with this API endpoint please reach out to api_support@een.com to be assigned a namespace. This helps prevents collisions with other applications.

To create an annotation we accept the payload as a JSON structure. We will accept and store any valid JSON structure send to us. We do not index the contents of the payload and will return it if requested. Because we do not index the JSON data, you should store the UUID send back when an annotation is created. Using the UUID will speed up retrieval. 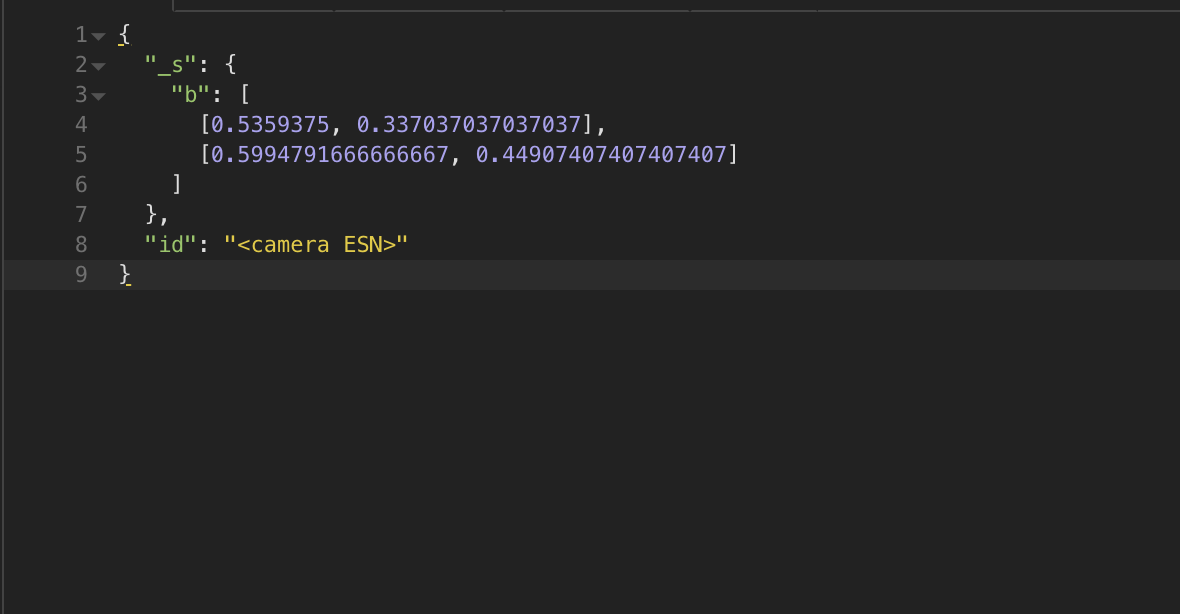 Although we do not require a specific schema for the JSON payload, we do reserve keys that start with the _ character for internal system functionality. Please do not create your own variables starting with an underscore (_).

I will be going into this topic in more detail in a future blog post.

For retrieving an event span, the get list of events API endpoint provides additional information. It will provide all the updates and heartbeats for the event span. We will be covering this in more detail in a future blog post.

What else can we do with this?

Annotations are the first steps to pushing data into Eagle Eye Networks. This API opens up new categories of integrations that can be done. We already have select partners using this API and welcome the deeper integrations that it makes possible.

I hope you found this helpful. If you have any questions please feel free to reach out to us at api_support@een.com